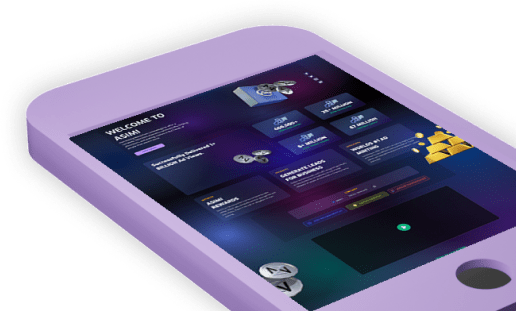 What Is Web3 And Why Is It Important? 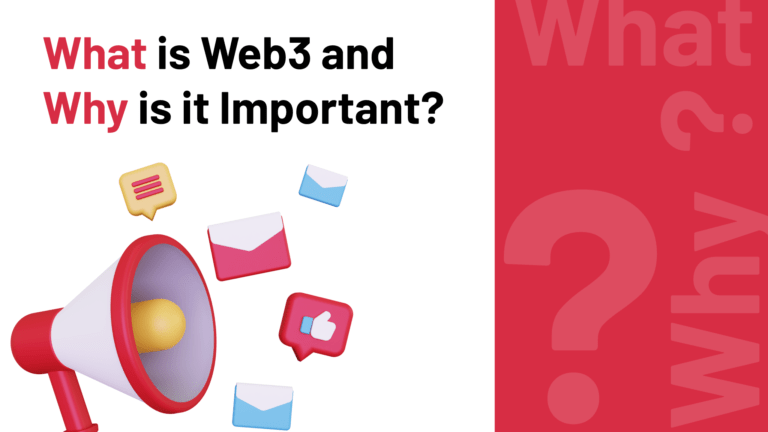 The internet has come a long way from Tim Berners-Lee’s original idea of static web pages that are connected by hyperlinks. This was originally known as the World Wide Web (or Web 1.0) and dates back to the early 90s. From around 2004, we began witnessing the genesis of the internet as we know it today; Web 2.0.

Now, you probably have heard of the next ‘internet sequel’ known as Web 3.0 (or Web3). What is Web3, and why is it getting so much attention?

Web3 is the new kind of internet service that will allegedly be built on the blockchain. This will create some kind of an egalitarian internet where individual users have more power over their content and how the internet works as opposed to trusting that power to a few big companies.

With the web being powered by the blockchain and artificial intelligence, all information will be published on the public ledge where everyone can equally access it. The term Web 3.0 was coined in 2014 by Ethereum co-founder Gavin Wood.

Gavin felt that the web deserved more transparency and trust. According to him, we cannot get this trust by bestowing the internet to a few private companies. In a nutshell, Web1 allowed you to only read content on the net and do nothing much; Web2 now allows you to read and write content. Web3 will allow you to read, write and own your content.

The Problem with Web2

The current internet (Web2) has revolutionized life as we know it. Compared to about 20 years ago, so much has changed courtesy of the internet. Think of the economy, eCommerce, healthcare, governance… you name it.

So, what is wrong with Web2? Why do we need another kind of internet?

Here is the problem;

The current internet has given so much power to a few centralized entities – think of Facebook, Google, and Amazon. They are the ones that unilaterally decide the direction of the web; what should be allowed, and what should be excluded.

This kind of feudalism on the internet means that the people who use it don’t have power over their own content or activities. Once you upload your picture and address on Facebook, for example, they can do with it as they dim fit. It is not just yours anymore.

Your content is monetized without you benefiting in any way. Web3 aims to eliminate middlemen and gatekeepers and give back control of internet content to their rightful owners.

How? Let’s look at some of the features of Web3 and how it hopes to decentralize the internet.

At its core, Web3 is a lot of things crumpled into one name. Decentralizing the internet will take many forms with the main goal of bringing power and ownership back to the people.

Here are some features and principles that Web3 will adopt:

Of course, there is more that Web3 can achieve, according to its proponents. These are just a few of the highlights.

So Why is Web3 Important?

Web3 brings up some very crucial concerns around the current Web 2.0 internet. That’s why there several reasons why this idea might be important.

Let’s look at a few of these reasons below:

The jury is still out as to whether the Web3 project will see the light of day. This idea is still largely theoretical, with a few holes to fill. For once, there is the concern of a steep learning curve needed for people to learn about blockchain before they can even begin to comprehend the idea of Web3.

So, it might take a pretty long time before this idea comes to pass.

5 Reasons to Invest in Asimi (ASIMI)